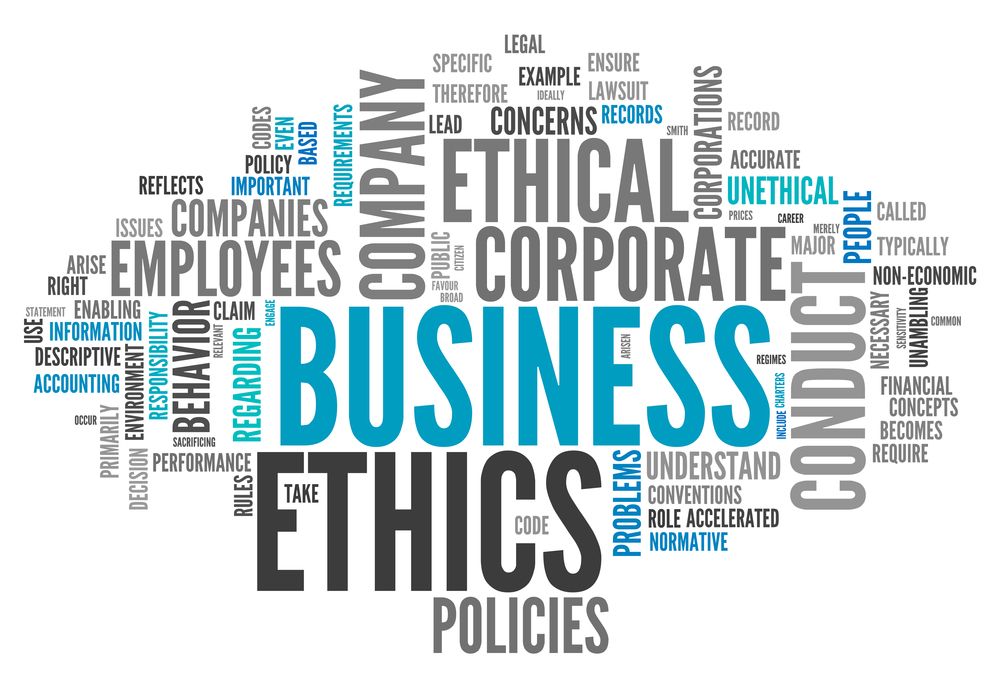 A Question of Ethics – Elaine Oksner

During my career, I have often lectured my colleagues in the hotel industry about ethics. The test to use to decide if something you are contemplating doing is ethical, is simple. Ask yourself this question: “If this appeared as a trending post on Facebook or Twitter, or on the front page of a newspaper would I want my family, friends, customers, employers to see it?” If the answer is “No”, don’t do it. Simple, yes?

An issue that has brought this ethical question to mind recently is word has reached me that some hotels have started choosing their recommended babysitting providers, not by the quality of the company and it’s sitters, but by the fact of getting a kickback from a company. I think if this practice were known to hotel guests, it would be disappointing, if not shocking.

I would also think that corporate offices of major chains and their attorneys might have some qualms about choosing venders this way. Imagine the fallout if an unfortunate incident happens with a child and it comes out that a lesser service was used because of kickbacks…disaster!

Michael Connor, the editor and publisher of the online magazine, Business Ethics, believes that there’s no such thing as a business being too small to benefit from a code of ethics. Having a code is “often viewed as a luxury or something that is an added cost,” he says. “The reality these days is that the business that does not have a code of ethics subjects itself to a much greater risk in its day-to-day operations and if there is an unfortunate incident, they expose themselves to much greater risk [from] regulatory and prosecutorial authorities.”­­­­­

We all know the bottom line is important, but so is due diligence, particularly in the case of childcare.